Whether you’ve heard the phrase Willing 2 Win or not, it’s something you’re feeling. In 1970 Alvin Toffler predicted the future we see right now, which is characterized by change. But we didn’t anticipate the reactions of people living through that change.

I think everybody has experienced feeling a little bit of anxiety or a little out of place. So many people feel as if they don’t belong in this world, or are unsure how they fit in with all these new changes. This anxiety is fueling a conversation about the future of work. Research tells us that to successfully move forward, we need to give a name to that discussion. We’re calling it Willing 2 Win so that we can start to galvanize people around the world. We need to begin to figure out what we’re going to tolerate in this thing called work in the future.

What is it that we’re going to accept?

What are we going to give up personally and professionally for our careers?

How are we going to re-negotiate the terms for this future of work?

Answering these questions is what Willing 2 Win is all about.

To help us describe that feeling, I’m going to take you back to 1976 to a classic movie called Network. The star of the film was Peter Finch cast in the role of Howard Beale. Beale is a very successful radio personality, on air for years. Beale comes to a certain point and realizes he doesn’t understand what he’s doing with his life. Finch’s character Howard Beale is struggling to deal with the changes hitting him in a way that he can’t process.

This clip is an excellent example of the energy that’s fueling Willing 2 Win.

that “I’m mad as H-E-Double Hockey Sticks and I’m not going to take it anymore.” feeling at times in our lives. Unless we figure out a way to harness that change, release that angst, it’s going to be a complex process. 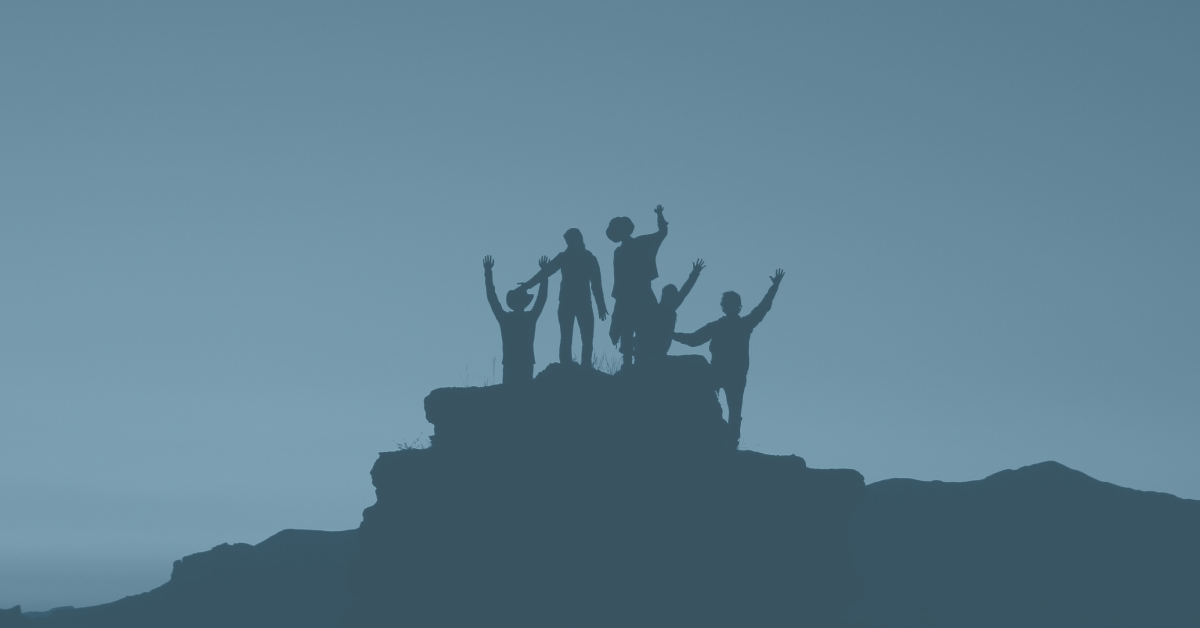 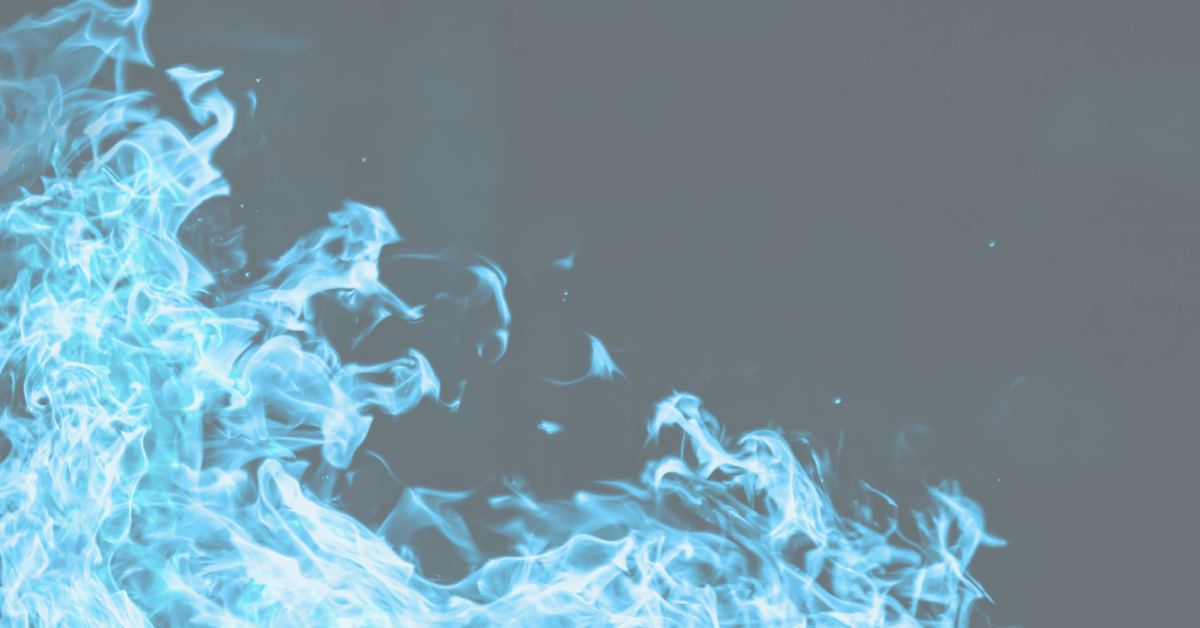 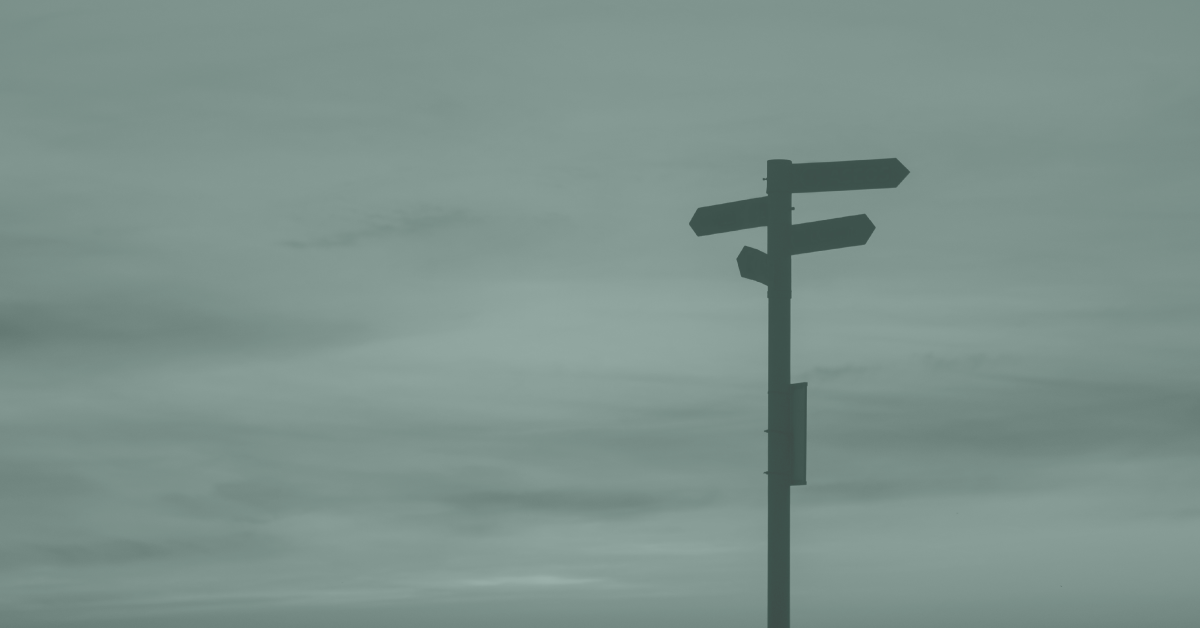 Imagine that you’ve been working on something that you love, perhaps a sport. Suddenly, you begin to rise in the ranks, and soon you’re going… More »Finding Your Direction